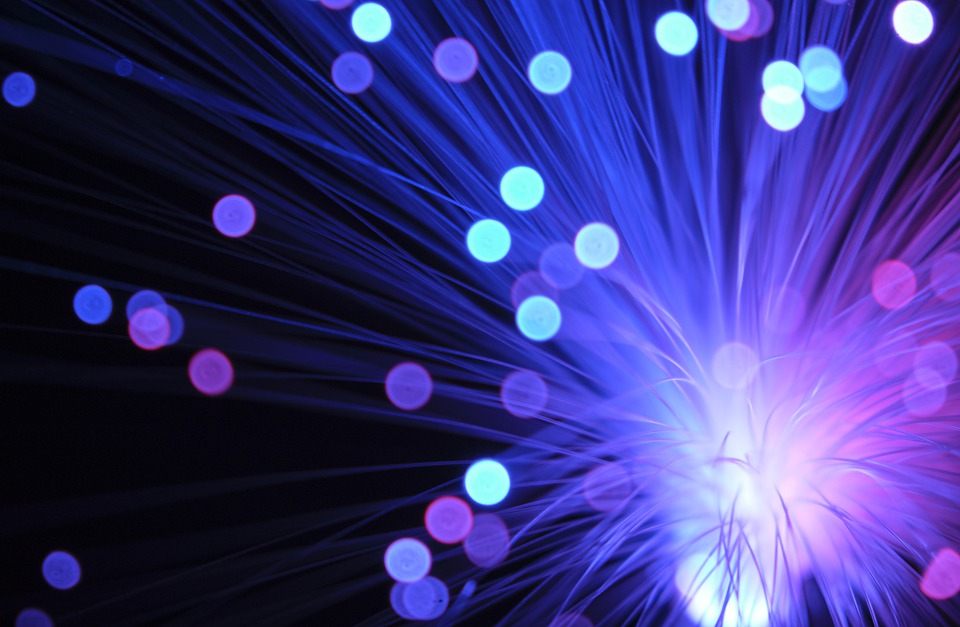 A smartphone is a very useful and high-class mobile phone that combines various functions, e.g. a personal computer and a traditional mobile phone. Most of today’s smartphones include a photo / video camera and a music player, so today’s devices offer the user a great all-round experience.

The internet is the main feature of a smartphone, but high-resolution touchscreens, last-generation web browsers and hardware devices are also important components of a good smartphone. There are also very few smartphones that cannot access the internet via a Wi-Fi connection or cannot function as GPS.

There is no official demarcation between a smartphone and a regular phone, but the operating system may be the one that makes the difference. The most famous operating systems are Apple iOS (for iPhone), Google Android (for most smartphone manufacturers), BlackBerry OS, Symbian (for Nokia devices) and the brand new Microsoft Windows Phone 7 on the market.

According to a study by comScore, about 50 million people in the United States own smartphones, more than 1/5 of the population. However, as mentioned earlier, this number tends to increase very rapidly.

The most used operating system is Android with 33% market share in the last quarter of 2010, while the closest follower appears to be Symbian with 31%. However, Nokia’s operating system tends to decline in sales, so expect it to soon be overtaken by Apple, which had 16% of the market six months ago. RIM’s BlackBerry OS ranked close to 14% of the market.

Most smartphones are not very useful without an internet connection, so most phone companies (eg Orange, Vodafone, T-Mobile, AT&T etc.) now offer monthly subscriptions with high broadband speed and unlimited use in some cases.

Ever since Apple launched the Apple Store, the third party app market has become more and more popular. Each smartphone on the market comes with ready-made applications and with the option to download / purchase many others. With a simple search on the Apple Store, each user can find thousands of apps in everything from entertainment to work-related apps.

Smartphones are, as mentioned before, very popular and are part of the latest technology with dozens of releases each month. While the numbers say otherwise, the battle of the giants is between Apple’s iOS and Google’s Android, which are the best and most popular operating systems on the market today.