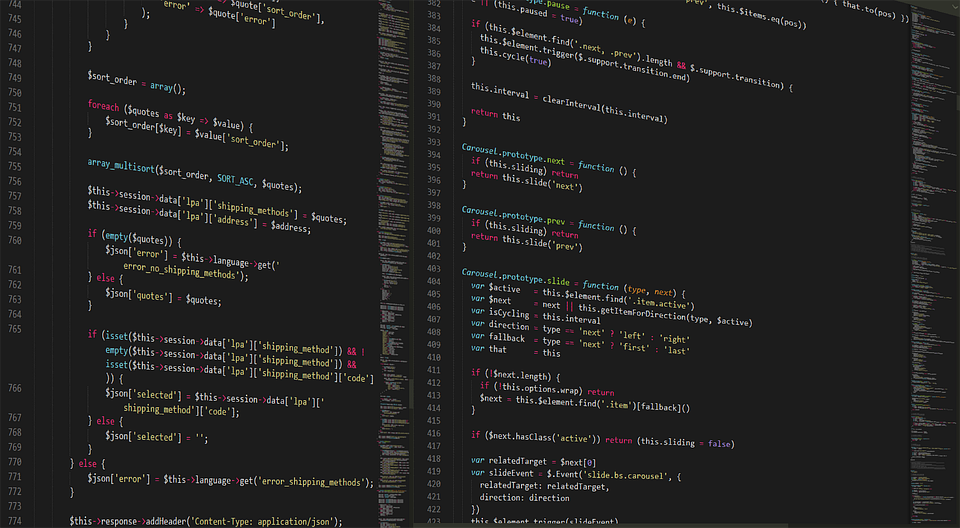 Differences between Satellite Internet and DSL:

· Satellite web service is available anywhere, anytime. You can use satellite internet even in remote places. DSL internet is available wherever there are telephone lines.

The download speeds of audio and video files are smooth while on DSL Internet it takes a long time to download files.