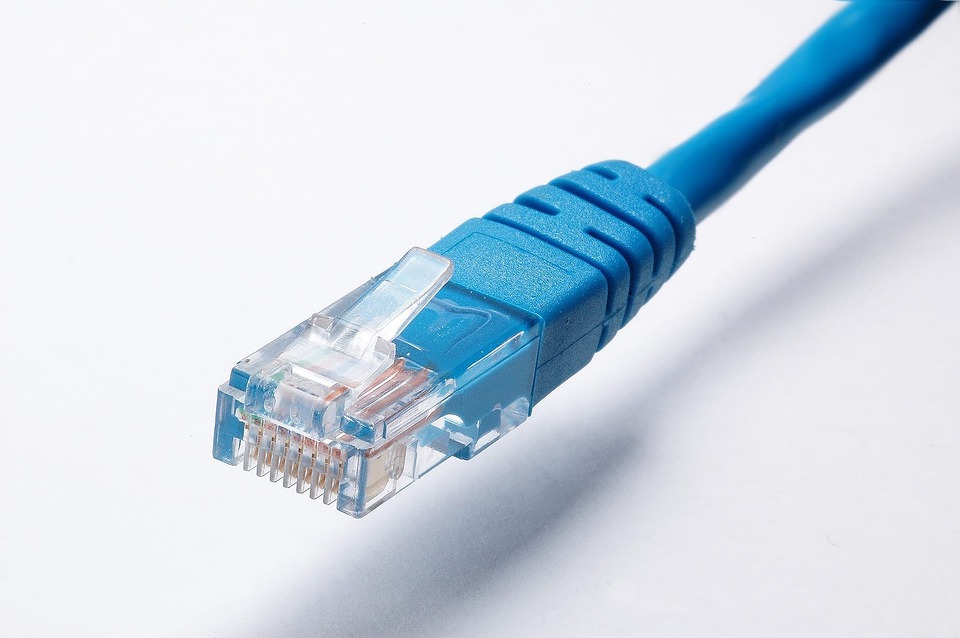 Multiple sclerosis is estimated to affect over 2 million people worldwide, while in the United States, the disease affects approximately 350,000 people. For some reason, MS affects mostly the female sex. While the disease can also develop in men, multiple sclerosis is very common in women. Another interesting feature of MS is that it often affects young people. The disease has the highest incidence in people between the ages of 20 and 40, rarely affecting the elderly.

Multiple sclerosis involves damage to nerve cells, destruction of myelin, the substance that normally covers neurons. Myelin plays a vital role in transmitting nerve impulses throughout the body, establishing connections between neighboring nerve cells. When the myelin layers are attacked, nerve impulses travel at reduced speed between the neurons and the body is unable to adequately respond to external stimuli.

The neuropsychological symptoms of multiple sclerosis are: mental confusion; altered, inaccurate perceptions; poor concentration; short-term memory loss; compromising judgment and unpredictable, sudden changes in mood. A symptom of multiple sclerosis that often occurs in people with this form of neurological disease is depression. Most people with MS eventually become depressed and avoid any kind of interaction with other people.

Although many of the symptoms of MS can be very pronounced at certain stages of the disease, they can be relieved with treatment. Currently available medical treatments are able to ease the symptoms of MS during periods of relapse and, over time, can even help rebuild the myelin, thus helping patients recover from the disease. It is important to detect the symptoms of multiple sclerosis in time and start appropriate treatment before the disease becomes serious.