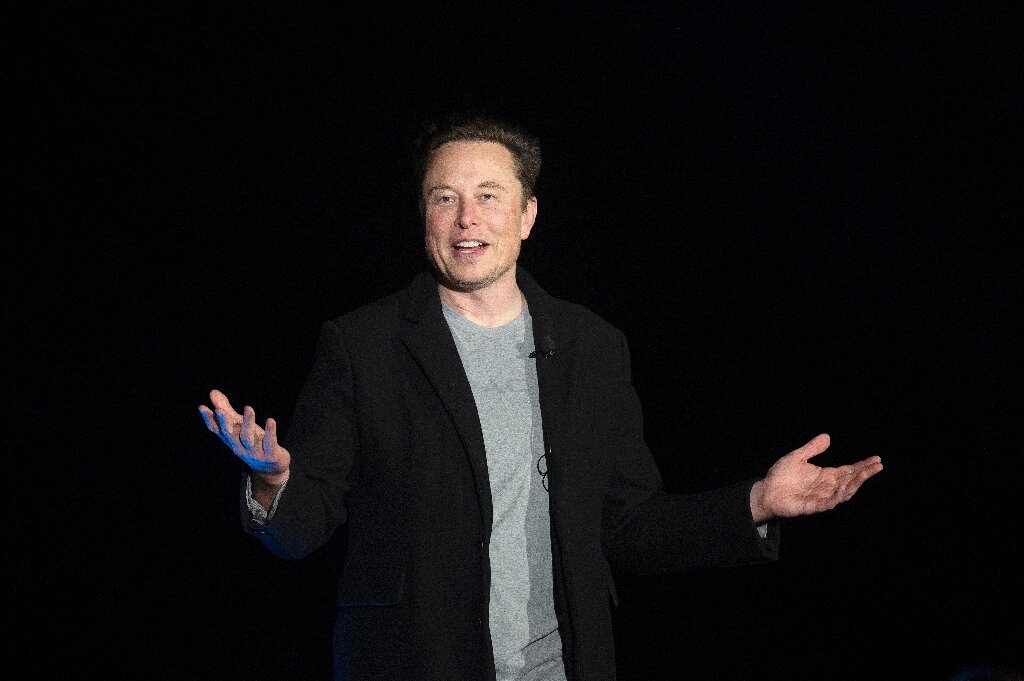 SpaceX will seek an exemption from US sanctions on Iran to allow it to offer its satellite internet service, Elon Musk announced Monday.

“Starlink will apply for an exemption from sanctions against Iran,” Musk said in response to a tweet from a science reporter.

Musk had initially announced that the Starlink satellite internet service had been made available on every continent–“including Antarctica”–with the company planning to launch up to 42,000 satellites to boost connectivity.

Iranian-born science journalist Erfan Kasraie had said on Twitter that bringing the service to Iran could be a “real game changer for the future” of the country, which elicited Musk’s response. Starlink, a constellation comprising satellites in low-earth orbit, offers high-speed broadband service for customers who live in areas that are not served by fixed or mobile terrestrial networks. It was launched at the end 2020.

The service gained notoriety for supplying modems and antennas to the Ukrainian military in order to enhance its communication capabilities during its conflict with Russia.

Starlink can be monetized by the purchase of antennas and modems as well as subscriptions at rates that vary according to country.

Nearly 3,000 Starlink satellites have been deployed since 2019 and SpaceX is conducting about one launch a week, using its own Falcon 9 rockets to speed up its deployment.

Iran has been under a tightened US sanctions regime since former president Donald Trump terminated a 2015 agreement over its nuclear activities.

The current president Joe Biden supports a renewal of the agreement, but Iran’s insistence on long-term assurances from Washington has stalled negotiations.

New sanctions were imposed against Iran after a Tehran-based firm helped to ship drones to Russia. This was in response to an alleged cyberattack on Albania in July, which was allegedly perpetrated by Iran’s intelligence ministry.

Copyright is reserved for this document. Except for fair dealings for private study or research purposes, there is no
Part may not be reproduced without written permission. This content is only for informational purposes.